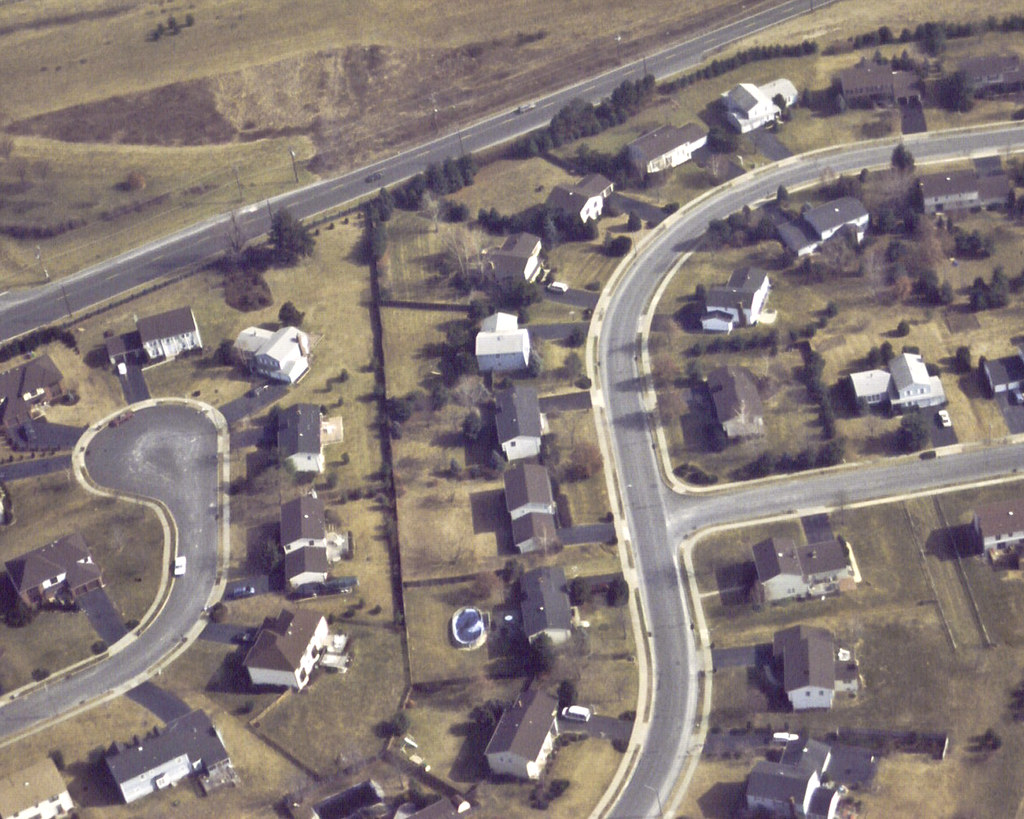 Yesterday, RackN CEO, Rob Hirschfeld, described the remarkable progress in OpenStack on Kubernetes using Helm (article link).  Until now, RackN had not been willing to officially support OpenStack deployments; however, we now believe that this approach is a game changer for OpenStack operators even if they are not actively looking at Kubernetes.

We are looking for companies that want to join in this work and fast-track it into production. If this is interesting, please contact us at sre@rackn.com.

Why should you sponsor? Current OpenStack operators facing “fork-lift upgrades” should want to find a path like this one that ensures future upgrades are baked into the plan. This approach provide a fast track to a general purpose, enterprise grade, upgradable Kubernetes infrastructure.

RackN revisits OpenStack deployments with an eye on ongoing operations. I’ve been an outspoken skeptic of a Joint OpenStack Kubernetes Environment because I felt that the technical hurdles of cloud native architecture would prove challenging.

I was wrong: I underestimated how fast these issues could be addressed.

In case you missed it, I posted A LOT of content this week on other sites covering topics for OpenStack Interop, Container Security, Anti-Universal Installers and Monetizing Open Source.  Here are link-bait titles & blurbs from each post so you can decide which topics pique your interest.

Last year, conventional wisdom had it that containers were much less secure than virtual machines (VMs)! Since containers have such thin separating walls; it was easy to paint these back door risks with a broad brush.  Here’s a reality check: Front door attacks and unpatched vulnerabilities are much more likely than these backdoor hacks.

It’s Time to Slay the Universal Installer Unicorn on DevOps.com

While many people want a universal “easy button installer,” they also want it to work on their unique snowflake of infrastructures, tools, networks and operating systems.  Because there is so much needful variation and change, it is better to give up on open source projects trying to own an installer and instead focus on making their required components more resilient and portable.

Can OpenStack take the crown as cloud king? In our increasingly hybrid infrastructure environment, the path to the top means making it easier to user to defect from the current leaders (Amazon AWS; VMware) instead of asking them to blaze new trails. Here are my notes from a recent discussion about that exact topic…

Have OpenSource, Will Profit?! 5 thoughts from Battery Ventures OSS event on RobHirschfeld.com

As “open source eats software” the profit imperative becomes ever more important to figure out.  We have to find ways to fund this development or acknowledge that software will simply become waste IP and largess from mega brands.  The later outcome is not particularly appealing or innovative.

I write because I love to tell stories and to think about how actions we take today will impact tomorrow.  Ultimately, everything here is about a dialog with you because you are my sounding board and my critic.  I appreciate when people engage me about posts here and extend the conversation into other dimensions.  Feel free to call me on points and question my position – that’s what this is all about.

Thank you for being at part of my blog and joining in.  I’m looking forward to hearing more from you.

During the OpenStack Summit, I got to lead and participate in some excellent presentations and panels.  While my theme for this summit was interoperability, there are many other items discussed.

I hope you enjoy them.

Did one of these topics stand out?  Is there something I missed?  Please let me know!

I’m working on my OpenStack summit talk about DevOps upgrade patterns and got to a point where there are three major vectors to consider:

I’m strongly biased towards continuous deployment because I think it reduces risk and increases agility; however, I laying out all the vertices of the upgrade cube help to visualize where the costs and risks are being added into the traditional upgrade models.

Breaking down each vertex:

This type of visualization helps me identify costs and options. It’s not likely to get much time in the final presentation so I’m hoping to hear in advance if it resonates with others.

PS: like this visualization? check out my “magic 8 cube” for cloud hosting options.

I could not find the solution to this easily, so I’m leaving a breadcrumb trail here… I did not keep the links so I cannot give proper attribution but will try to pay it forward.

Short version: Try HDMI/VGA output if your Win8 primary monitor is blank.  Then update the BIOS.

I decided to update my wife’s Dell Inspiron N5110 laptop to an SSD and Windows 8.  Sadly, the machine’s factory config had a very slow HDD and that was impacting the system’s total performance.  Replacing the HDD with an SSD required major surgery to the laptop – it is not for the faint of heart.

After installing the SSD and installing Windows 8 (painless!) the system booted though the splash screen and turned off the display.  Yes, it simply went completely blank.

I stumbled upon a tip that suggested that the system was working but using the HDMI output.  That proved correct.  I was able to complete the configuration using HDMI and/or VGA monitors.

Even after completing and updating the monitor (still blank) was clearly working because the BIOS screens and splash screen worked on the monitor.  Deleting the Video Card from Devices did NOT work.

Ultimately, I found a site that recommended updating the BIOS (was A09, now A11 from 11/2012).  The BIOS update corrected the problem.

I should have known to update the BIOS and firmware before starting the upgrade.  I hope you learn from my experience.

Oh…. the SSD+Win8 made an AMAZING performance difference.  It’s like a brand new 10x faster laptop and an excellent investment.  I’ve become a bit of a Linux appologist; however, I was pleasantly surprised to find Windows 8 to be very usable once I learned the latest hot-key assignments (Search on Win key -> Win+F).